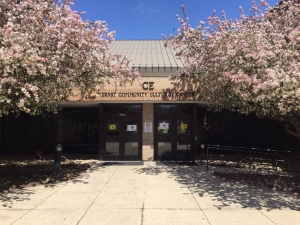 Surprises are not just for birthdays and spouses caught off guard. Occasionally, we get them in numismatics. Even more occasionally, they are actually good! Such was the case with last week’s Summer FUN show. We had been hearing mediocre reports from previous Summer FUN venues, but when Rob viewed the dealer list combined with the great Orange County Convention Center location, he decided that he was all-in. Together with our associate, John Kamauff, The Reeded Edge made their presence known in Orlando for all four days, conducting business with both dealers and collectors. The attendance was way above expectation, with the hall remaining full until the closing bell on Saturday afternoon.  Although this show really wasn’t on our radar in the past, we will definitely be supporting it in the future. Kudos to the whole staff of FUN, that despite the challenges of the summer season, put on a regional show of epic proportion. Next up for The Reeded Edge will be The Annandale Coin Show on July 27-28 in Annandale, VA. This is a great two day show, in demographically, one of the best areas in the entire country. The guys don’t really plan for Annandale, but that never stops something from happening. We hope that the D.C. area is in your plans for next weekend, as Rob and Robbie would love to see you at this great weekend show.